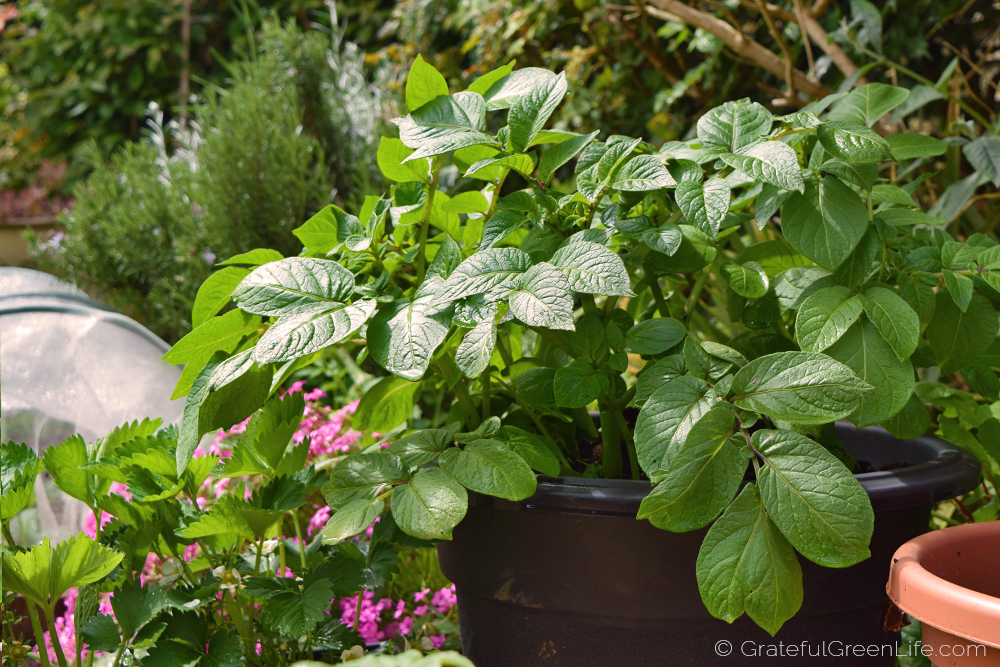 Chrissy created Grateful Green Life to share her journey and connect with others wishing to live a more natural lifestyle. Chrissy is passionate about plants and gardening, and enjoys creating vegan recipes with her lovingly homegrown produce. 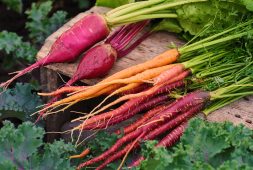 Delicious Crops to Sow in Your Garden This July 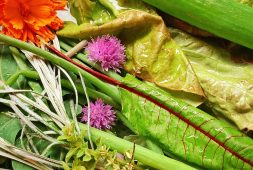 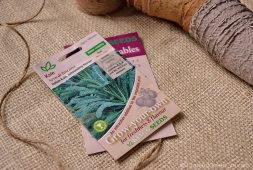 Sowing Veg in the Summer for an Autumn/Winter Harvest 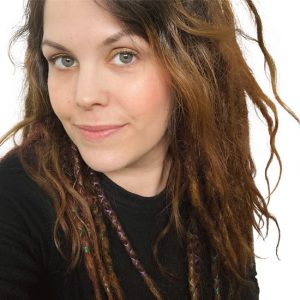 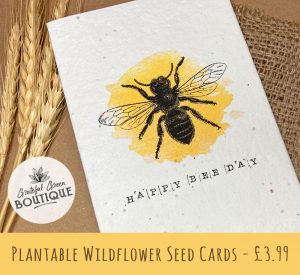